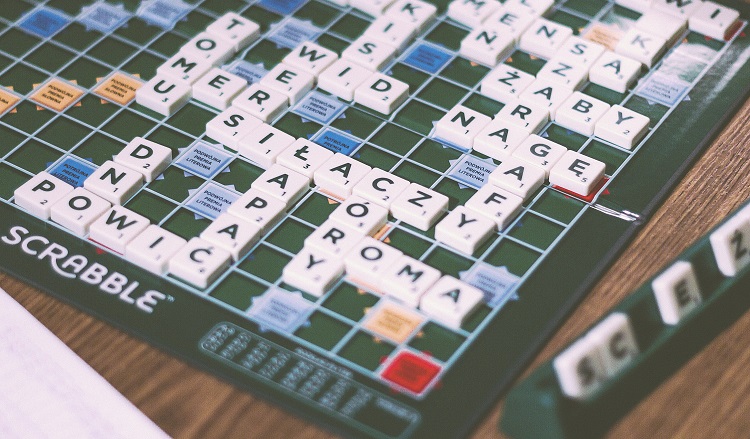 When you think of “classic” games from your childhood, what comes to mind? There are so many awesome board games out there – both old and new. Playing a board game is a great way to have fun with your family and friends. Who doesn’t love a little friendly competition once in a while?

Unfortunately, sometimes it can be hard to find a group of people to play these kinds of games with, and a lot of people are too busy or don’t want to spend a ton of time setting the game up, playing, and cleaning up all of the game pieces afterwards. Luckily, technology has made it easy to play board games, even if you don’t have anyone around to play with you!

In this article, we’ll be talking about six iconic, classic board games that you can play on your mobile device or tablet. For starters, let’s cover some of the reasons why playing board games virtually on your smartphone is so awesome.

Now that we’ve talked about some reasons as to why you should consider playing board games on your mobile device, let’s discuss some of our favorite classic board games and where you can play them on your smartphone or tablet.

Classic board games to play on your mobile device

Chess is a two-player game that uses a simple 2-color game board and involves the players using planning and strategic skills. Each player has sixteen game pieces that they move from their designated side of the board towards the other person’s side, in order to overpower the other player and essentially dominate the board.

Checkers is another old-school board game that uses the same basic board as Chess. Each player is assigned a side of the board and begins with twelve game pieces. The pieces can move diagonally across the board towards the other player’s side, with the goal of “jumping” the other’s players game pieces until the other player has none remaining. You want one or more of your game pieces to be the last one(s) on the board.

Catan is a popular modern strategy game set on an uncharted piece of land. The game board is divided into sections based on what commodities are available in that spot. The goal of the game is to create “settlements” in different areas of the board, and connect them with pieces representing roads. If you have a settlement in an area with a particular commodity, you’ll have the opportunity to collect cards representing that commodity, and later redeem those cards for items to help advance your game.

Another classic board game is Scrabble. It’s a fun way to test people’s vocabulary and play with words! Each player gets tiles with letters on them, and each tile has a number on it as well. On their turn, each player will place their letter tiles on the board to spell a word, but their word has to intersect with another word already on the board. After taking a turn, the numbers on the tiles are added up to a score for that word. At the end of the game, the player with the highest score wins.

Clue is the classic mystery game. The premise of the game is that a murder has taken place in a mansion and the players must determine who did it, where, and how. The game board is divided into several “rooms,” and throughout the game the players must move from room to room gathering clues about the murder from other players. By a process of elimination, whoever correctly solves the mystery first wins.

Battleship is an awesome guessing game designed to be played by two people. Each player has their own board which is hidden from the other player. Each has a fleet of “ships” they must place on their board. The board has labelled columns and rows, and using those labels each player has to guess at which coordinates the other player’s ships are placed.

Those are all of our recommendations for the best classic board games you can play on your iPhone/iPad or Android device. What’s your favorite game to play on your smart phone or tablet? Let us know in the comments below. And be sure to head over to the Entertainment section of our site for courses on other fun apps and websites. 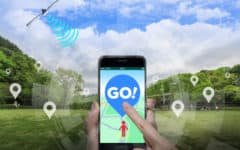 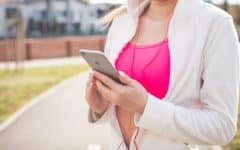 Best 12 Health and Fitness Apps for iOS and Android 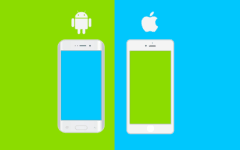 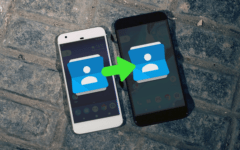 How to Transfer Contacts from Android to Android 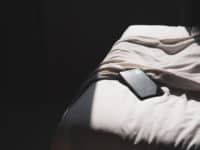 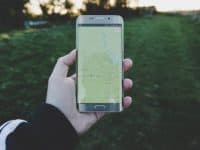 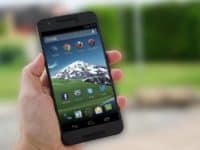