According to research from the University of Florida, the last five years have seen an average of about 83 unprovoked shark attacks reported per year (with about 6 of those resulting in deaths). While the majority of those attacks occurred in the United States, a significant number took place in Australia.

Australian high school student Samuel Aubin wanted to change that. After learning from the news about a shark attack at Bombo Beach in New South Wales, Australia, he set out to develop a system that would help humans steer clear of sharks. What Samuel came up with is an award-winning app called SharkMate.

We’re going to tell you all about it in this article, including:

No need to be afraid… let’s dive in!

SharkMate is a safety information app that calculates, in real time, the probability of a shark swimming in the waters of one of over 150 beaches around Australia. This likelihood is calculated on a 10-point scale, with 10 being most likely. SharkMate is currently only available for iOS devices. 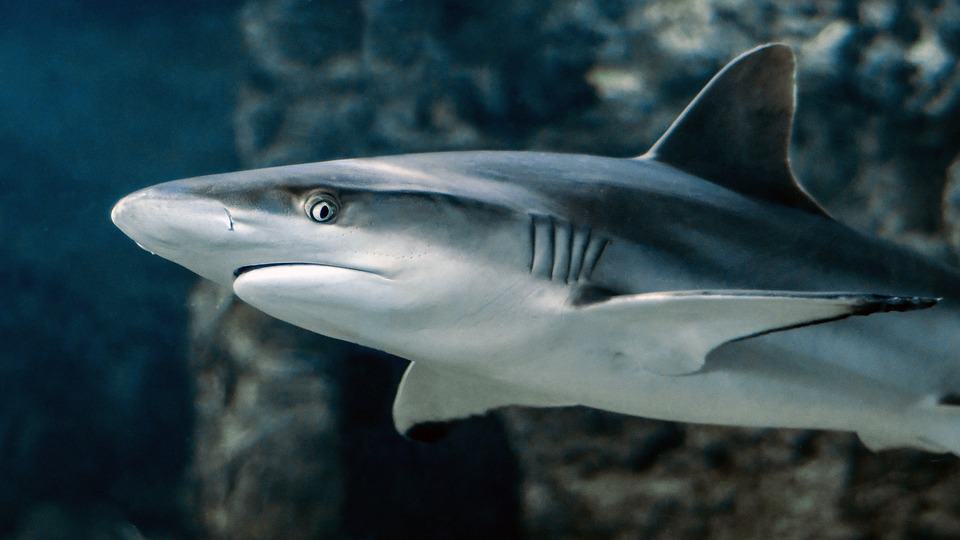 SharkMate allows you to select a beach near your current position (according to your device’s GPS system) to view a shark probability score for. You can compare this score to that particular beach’s average, or to the current scores of nearby beaches.

Version 1.1 of the app adds a search feature, so you can view the shark probability score for a specific beach by typing in its name. You can also report shark sightings with the app, as well as get push notifications on your mobile device when shark sightings occur.

SharkMate can be downloaded for no cost, though you can pay $2 to remove the in-app advertisements. It also has an analytics add-on – which can be unlocked for $3 – that allows you to view advanced statistics, such as how the shark probability score for a particular beach has changed over time.

How does SharkMate predict the likelihood of a shark attack?

SharkMate draws data from many environmental monitoring websites to calculate, in real time, a score out of 10 reflecting the likelihood of a shark being at any given beach in its database. It considers at least 13 different factors that have historically correlated to the activity of sharks.

What’s in the future for SharkMate?

In inventing SharkMate, Sam Aubin’s goal wasn’t just to keep people safe from shark attacks. It was also to break the negative stereotypes surrounding sharks so that there would be less reason to needlessly kill them, thereby preserving the planet’s marine ecosystem. After all, a 2013 study published by the academic journal Marine Policy estimated that an average of 100 million sharks are killed by humans every year – sometimes to keep beaches safer, sometimes to use as food, and sometimes purely for sport.

As such, he partnered with the University of Wollongong in Australia to use his app in conjunction with their “Project Airship” initiative. Their goal was to see if an unmanned blimp could identify a shark swimming at a beach by using a combination of aerial photography and machine learning technology, and then send alerts in real time to users of a mobile app. Their initial trial at Surf Beach in Kiama, Australia was a success.

As for the app itself, Aubin plans to expand its geographical scope to not only all of Australia, but also into the U.S. as well. He also wants to make it available for more digital platforms besides just iOS mobile devices, so he plans to develop a version for Android mobile devices, as well as one for general web browsers.

That’s how SharkMate works. If you think would be useful in your life, be sure to download it here.

Here are a few more articles featuring some of our favorite helpful apps that might make other parts of your life easier or safer too: 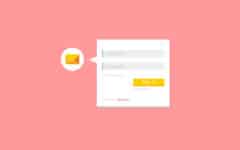 How to Change Your Gmail Password on Android Devices 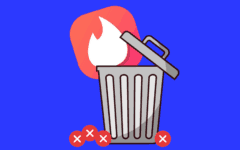 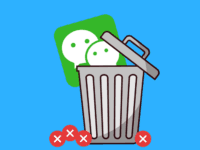 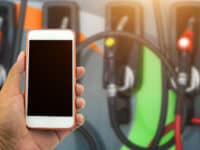 6 Best Apps for Comparing Gas Prices at Nearby Stations 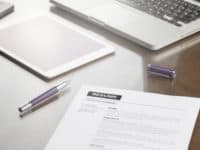 Best 7 Apps to Build Your Resume 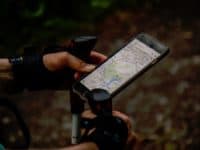 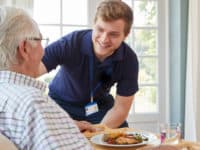