Tumblr isn’t so much a micro-blogging website as it is a general blog website, but it’s often mentioned as an alternative to Twitter because of its minimalist design.  Just make a few basic customizations to your blog, and then quickly and easily put whatever you want on it: thoughts, opinions, pictures, videos, website links, and more.  Plus, you can follow along with what other people post, and “like” it or share it on your own blog (while giving the original author credit).  One thing to note is that Tumblr is used mainly by younger people, and plays somewhat fast and loose concerning what is allowed on people’s blogs.  However, you are allowed to make your blog private, if you wish.

Despite its peculiar name, this Taiwan-based Twitter-like site is one of the more popular ones out there, especially in East Asia.  Like Twitter, it allows users to post short text and picture updates of up to 210 characters (as opposed to Twitter’s 140), which appear on a timeline on their profile page.  Users can also follow other users, upload and share content, send messages between each other, and comment on or “like” posts and updates.  Each user also has a “karma” score that, depending on their activities, will increase or decrease and allow them access to additional features.

This Austrian-based Twitter alternative is similar to Tumblr.  In addition to text posts (with no character limits), it allows you to post audio, video, pictures, Internet links, and more.  Plus, you can share files with other Soup.io users, share posts from other Soup.io users on your own blog, and create events that other Soup.io users can join.  There’s quite a bit more that Soup.io can do, and it’s quite popular, too, with over 3 million monthly users… check it out!

App.net is actually a website that contains a whole bunch of social media applications, but we’ll just focus on their micro-blogging tool, called “Alpha”.  You can send messages of up to 256 characters, including pictures.  You can reply to things that other people post, share them on your own Alpha blog (giving the original poster credit, of course), and more.  Best of all, there are no advertisements, and all of the information that you post on Alpha is yours and yours alone.

UPDATE: As of March 17, 2017, App.net is shut down and this service is no longer available. 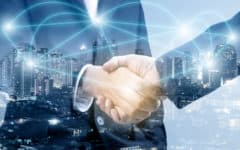 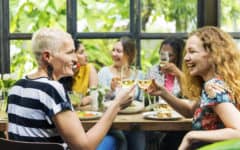 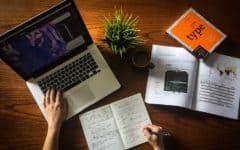 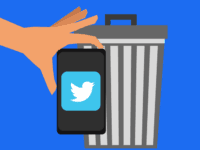 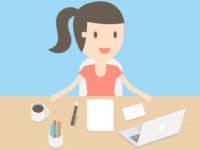 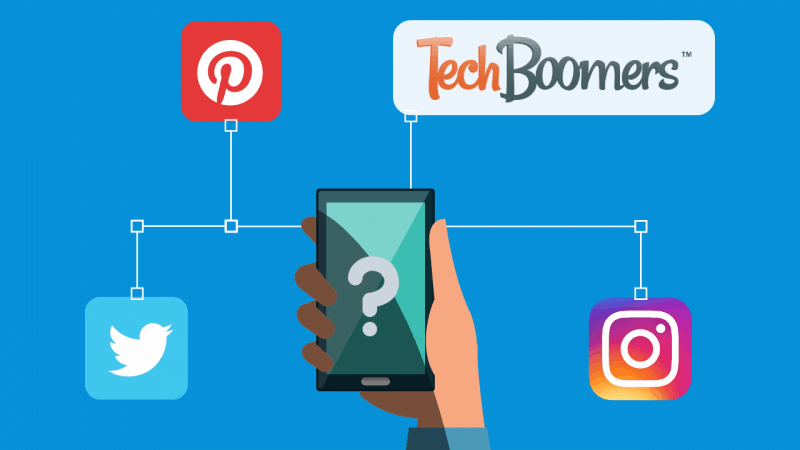 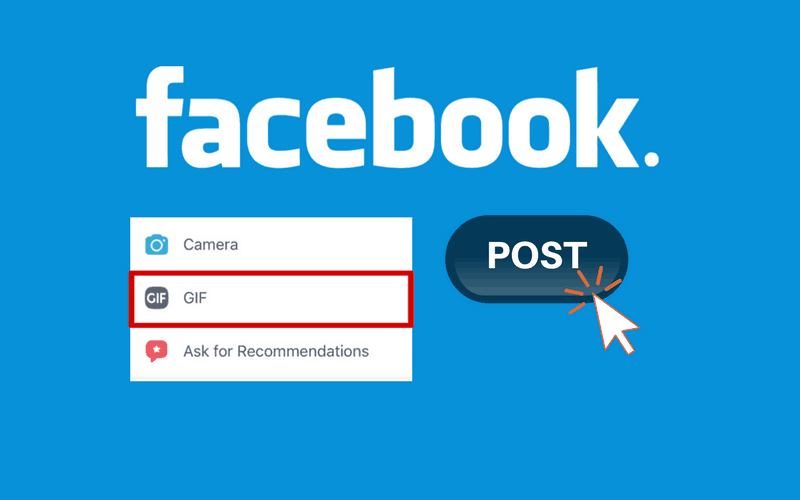 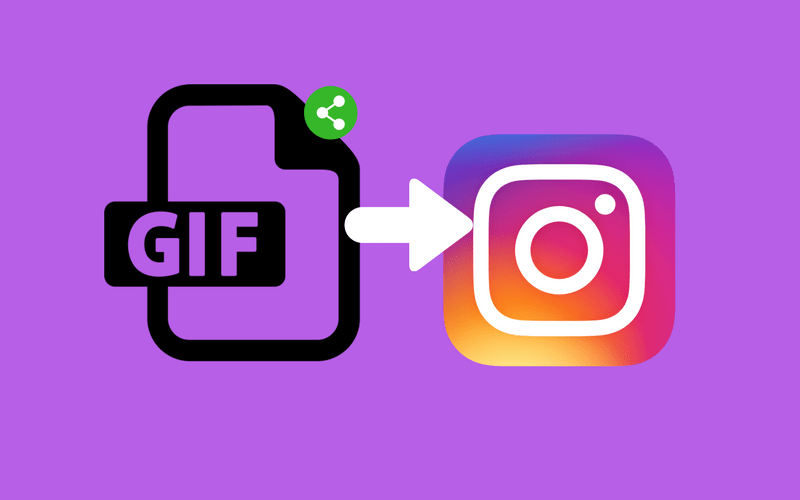 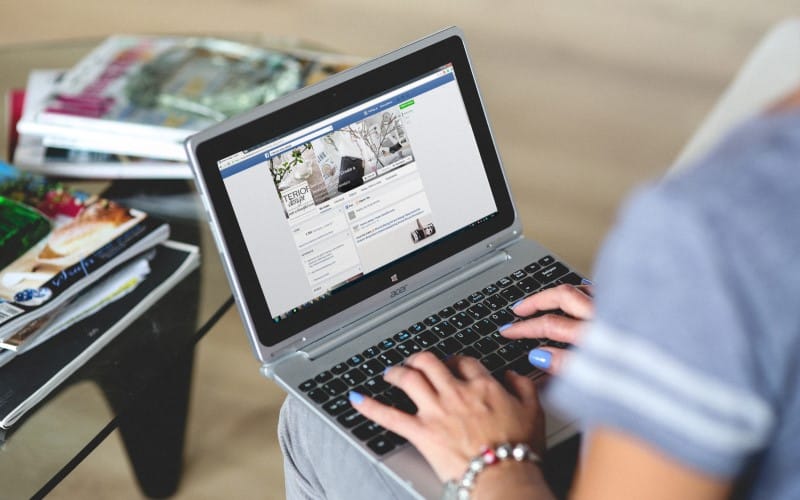 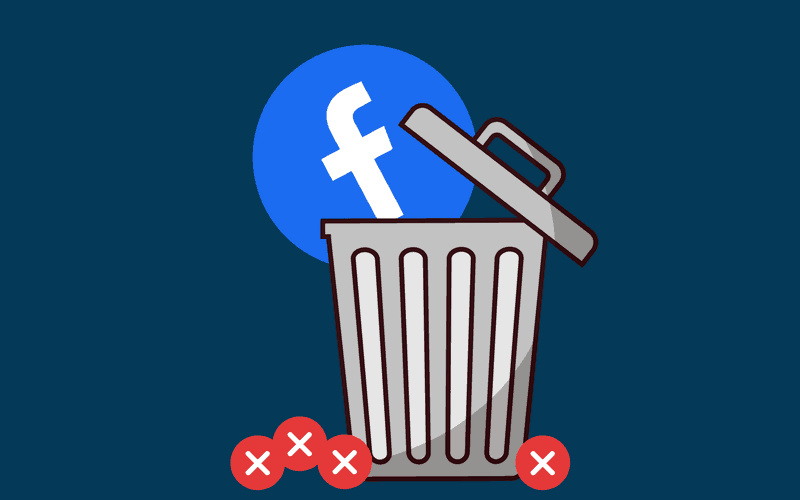