Flickr has gone through quite a few changes since its conception in 2004 and purchase by Yahoo in 2005.  Some of these changes were met with harsh criticism (and were often reversed), but the majority of them have made Flickr better at what it does.  It's big selling points are the massive amount of storage for your photos and videos that you get (even with a free account, and despite individual file size limitations), as well as plentiful organization and sharing options to get your photos noticed (should you want them to be).  The interface is relatively simple and clean, but it hides several fine-tuning options that you can use to make sure your profile and pictures look and act the way you want them to.

Besides the advertisements that you (and others) see on a free account, as well as a few clunky parts of its interface (especially around groups and some settings), Flickr has one other glaring weakness.  That is the fact that it has been around for a relatively long time (at least as far as technology goes), and yet it hasn't drastically changed what it does.  While that isn't necessarily a totally bad thing, it does mean that it has debatably fallen behind (in some respects) other services that are doing similar things.  For example, other websites may offer unlimited file storage, no individual file size limits, direct photo editing, and advanced tools to actually promote and sell your photos (usually included in paid accounts).

Overall, though, if you want a dedicated photo and video storage service that favours simplicity over a bunch of advanced bells and whistles meant for art professionals, Flickr is a pretty solid choice. If you are convinced and think you want to sign up, check out our next tutorial on how to sign up for an account. 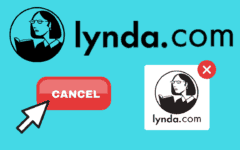 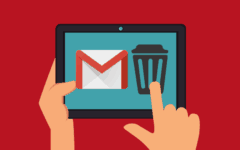 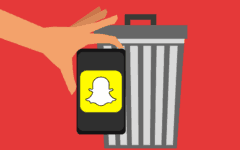 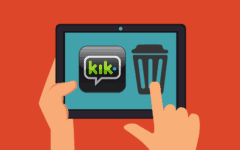 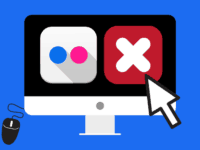 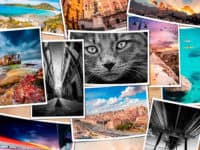 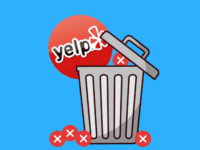 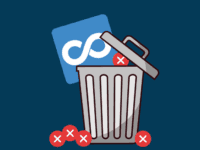 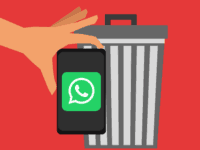