Curious how Craigslist makes money running their website? In this article, we’re going to tell you about how Craigslist makes money, and explain a bit about their different types of ads. You are always responsible to pay for any items you want to buy from a user on Craigslist, but since the site doesn’t take a cut, how do they make their money? We’ll answer that here, and to begin, answer this common question: is Craigslist free to use?

Craigslist is mostly free to use. It costs you nothing to sign up for an account, browse the website, or post messages on the message boards. In addition, most types of advertisements can be posted on any of Craigslist’s sub-sites at no charge to you. There are some exceptions and possible added fees.

In some areas, certain types of ads cost money to post, such as apartment rentals, furniture, and therapeutic services. We’ll tell you more about the potential Craigslist posting fees below. 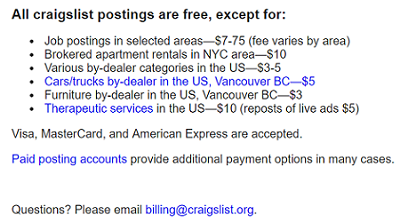 So, how does Craigslist make money?

There are some types of advertisements where Craigslist charges people money for the privilege of posting them. These are usually for job hiring, or for high-priced items, and are selected based on the density of the urban areas they are posted in, where Craigslist is used frequently. We’ll list them below.

All job openings advertised for the San Francisco Bay area cost $75 per opening to post or renew, including if the same job is advertised in multiple categories.

All job openings advertised for locations listed in the table below cost $25 per opening to post or renew, including if the same job is advertised in multiple categories.

All advertisements for apartment rentals in New York City cost $10 per unit to post or renew.

Therapeutic services in the United States

All advertisements for therapeutic service providers across the United States cost $10 to post and $5 to renew.

Tickets (by dealer) in the United States

Cars and trucks (by dealer) in the United States

That’s a bit of information about how Craigslist makes its money! If you haven’t already, check out our other articles for an introduction to Craigslist and how it works, and a tutorial on how to post on Craigslist. 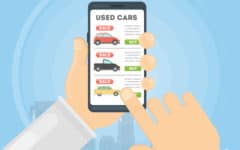 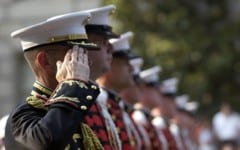 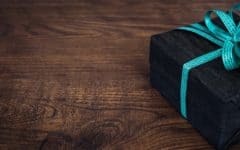 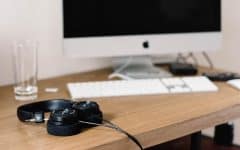 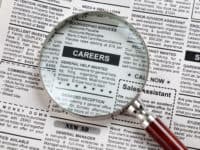 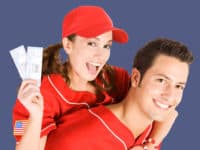 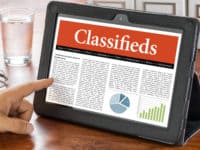 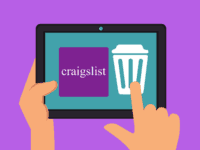 How to Delete Your Craigslist Account in 2 Easy Steps