Do you want to see what Hulu can do for you?  Before you get started, have a look at the strong and weak points of the service that we've picked out for you.

If you're a fan of TV, you'll likely be a fan of Hulu, too.  Hulu has over 150 television shows in its library, from full seasons of old favourites to the latest episodes of current must-see TV.  You can watch Hulu from your desktop computer, or on your mobile device, smart TV, digital media player, or video game console.  Add shows to your "Favourites" list and episodes (or even full seasons!) to your queue so you know what to watch next.  Or, check out your viewing history to remember what you were watching last.  You can even hold discussions with fellow users on your favourite shows and episodes.  Best of all, you can try the full version for free for a week when you sign up!

Hulu has some serious strikes against it, though.  For one thing, the free version is very limited, in terms of both content and accessibility.  Often having to watch commercials in-between movie or show segments on Hulu, even if you have a premium account, is also irritating (why not just watch regular TV, then?).  And the fact that you can only watch Hulu while on American soil means that you're usually out of luck if you want to watch Hulu while on vacation in Europe or elsewhere.

Overall, we'd recommend it if you're a television buff looking to re-watch your favourite classics, or catch up and/or stay up-to-date with the must-watch shows on the air today.  It's also good for those who are into "hidden gem" classic or foreign movies; you might want to use it together with a service like Netflix (which specializes more in movies than in TV shows) for that. 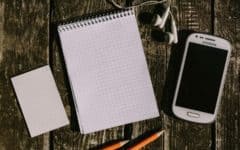 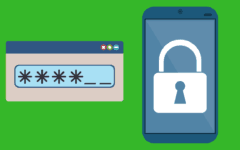 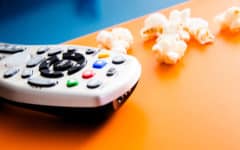 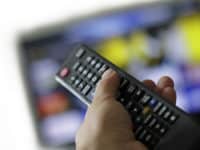