A question that's likely on the mind of anyone who has never used Wikipedia before is: "how reliable is its information?"  Indeed, there is no shortage of scholars, historians, teachers, and journalists who don't trust Wikipedia as a source of credible information, especially concerning controversial topics.  But there are other studies that show that, despite its size, Wikipedia is about as accurate as the famous Encyclopedia Britannica.

To understand whether or not Wikipedia is reliable, you have to understand the philosophy behind how its content is created and edited, its strengths and weaknesses, and how it plays out in practice.

Wikipedia follows a model commonly known as "crowdsourcing", which basically means that it tries to allow as many people as possible to work on it all at the same time, no matter who they are.  The idea behind this is that the more people who contribute to Wikipedia, the bigger and more accurate it gets, and the faster it does these things.  Basically, based on what each individual contributor to Wikipedia knows, more people means more new and different content, and more people means more sets of eyes to spot and correct mistakes.

Other than that, Wikipedia tries to stick to five general rules:

Over time, Wikipedia has had to institute certain policies to keep its five general rules intact.  These include making it so that only registered users on the website can create or edit certain articles, and only administrators can edit certain articles that are controversial or where disputes have arisen.  Still, there are certain underlying issues with the way Wikipedia does things.

Just because almost anyone CAN contribute to Wikipedia doesn't mean that almost everyone DOES contribute to Wikipedia.  There may be unintentional biases in terms of who contributes to Wikipedia; for example, the English version of Wikipedia has over 4.6 million articles, whereas the next most popular version of Wikipedia, the German one, only has about 1.8 million articles.  In addition, Wikipedia's dedicated user base is relatively small and not the most diverse crowd.  In 2009, just over 40,000 people reported being "regular" or "occasional" users of Wikipedia, with most users reporting being males in their 20s or 30s.

This means that certain topics may be more prevalent or include much more information than others, depending on the knowledge and interests of Wikipedia's user base.  For example, as of 2008, the majority of articles on Wikipedia were about art, entertainment, and popular culture, whereas it was much more difficult to find specific articles on religions or belief systems, for example.

Wikipedia's philosophy in practice has been shown to be, ultimately, geared more toward speed and volume of content than accuracy.  As noted above, Wikipedia has changed its policies over the years to help stop misinformation before it starts, but generally, information on Wikipedia does not have to be cleared or verified by anyone before it is posted.

This means that it is largely the responsibility of moderators or other contributors to correct or remove any untrue or overly biased information after it is already on the website.  But because Wikipedia's dedicated user base is so small in proportion to the amount of information on and being regularly added to Wikipedia, misinformation can sometimes slip under their watch and stay on an article for a considerable amount of time without anyone catching and challenging it.  It's rare, but it happens.

The Bottom Line on Wikipedia's Reliability

Your best bet in these cases is to look for citations next to certain statements, then read those documents and form your own opinion on whether they have been interpreted correctly or not.  For articles on more contemporary topics, you can also just check the facts against those in stories by major news outlets. 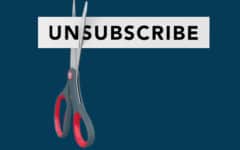 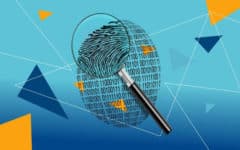 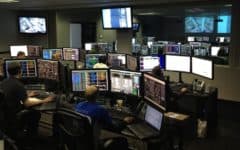 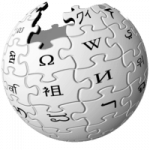 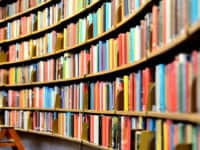 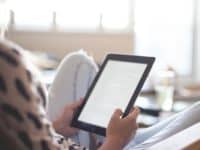 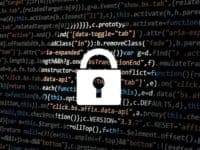 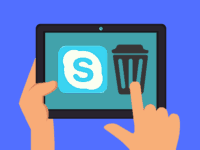