Home » Tech Basics » Internet 101 » Passwords Course » What is a Password?

Maybe, when you were young (or if you're still young), you had a treehouse, or made a pillow fort with your friends or parents, or built a snow fort with your school classmates.  Maybe you had a secret word or phrase that a person had to say before you let them in.  Maybe it was an inside joke.  Maybe it was some obscure information about a family member.  Whatever it was, the important part was that it was difficult to guess except by people who were supposed to know it anyway.

This age-old convention has made its way to the digital world, and now many things that we do on our computers or the Internet involve the use of passwords.  For example:

Why are passwords important?

In the real world, passwords were important for armies, communities, and other groups in order for them to keep enemy soldiers and spies from infiltrating the group or their claimed territory.  Passwords in the digital world work in much the same way: they carve out a particular territory on a computer or the Internet that only people who know the password can get into.

The importance of passwords on the Internet is multiplied by the fact that the Internet is, by nature, a relatively open network that can be accessed almost anywhere by almost anyone.  This means that it's especially important for people to be able to set up digital "gates" and "walls" on the Internet that can only be passed if someone has the right credentials.  Without these checks in place, people could use any website as any person that they wanted to, and that would mean having access to information that wasn't theirs, and having the ability to do things that would get the person they're posing as in trouble.

So, what makes a password weak or strong?  How do you actually go about replacing a weak password with a stronger one?  What do you do if you can't remember your password, or think someone else has figured it out?  And how do you keep all of your different passwords in order?  We'll cover all of these topics and more in the articles and tutorials ahead, so stick with us! 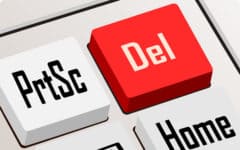 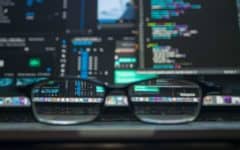 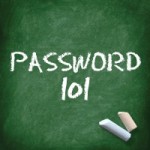 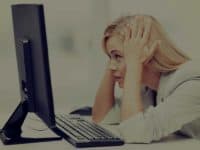