Home » Social Sites and Apps » Messaging and Chat » Google Voice Course » What Is Google Voice and How Does It Work? 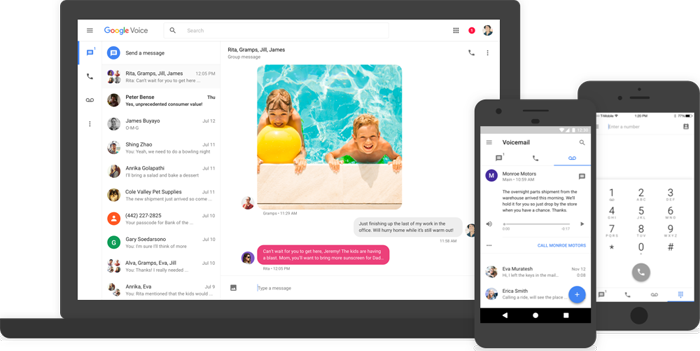 If you think about it, communicating by phone can be a chaotic ordeal, especially in a society where you’re often expected to be available to your connections 24/7. Do people who need to get in touch with you know what number to call when you’re in different places? Where was that important voicemail that you needed to remember: on your mobile phone, or on your home answering machine? Will you have to somehow reach everyone you know and tell them that you have a new phone number if you move to a new home or switch telecom carriers?

Enter Google Voice, which solves all of these dilemmas by consolidating all of your phone functions in one place that you can access from almost anywhere.

So what is Google Voice? What does it do?

How Google Voice works: 4 reasons why you should use it

1. Get a permanent American phone number… for free!

Everyone who signs up for a Google Voice account gets a free U.S. phone number from Google Voice. With it, you can keep your work and home life separate, or be reachable wherever anyone needs you. It all depends on how you set up other numbers you link to your account. 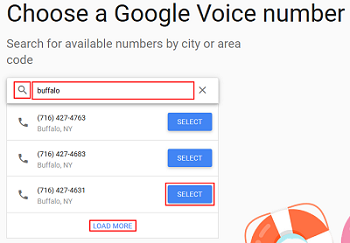 3. Keep your text messages and voicemails organized and all in one spot.

Forget trying to remember which answering machine that important voicemail was left on, or where that informative text message went. Google Voice saves a record of all text messages and voicemails sent to your number, and even lets you set your other phones to send their voicemails directly to Google Voice! Once there, they all go into searchable histories sorted by time and participant. Read them, listen to them, continue the conversation, block a number, delete a message – all from any device!

4. Use powerful calling and texting features at little to no cost.

Google Voice isn’t just for incoming communications! You can use your Google Voice number to call or text virtually anyone in the U.S. or Canada for free, either through your mobile phone plan or through your Internet plan via Google Hangouts! Plus, you get a bunch of handy inbound call functions included with Google Voice. Want to record a phone call? Switch which phone you’re having the call on? Start a conference call with multiple callers? With Google Voice, you can do all that and more! 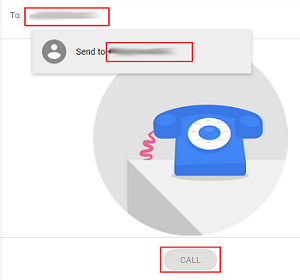 For full explanations of costs that you should consider when using Google Voice, see our next tutorial.

The history of Google Voice and why it’s popular

Google Voice began its life as a similar service known as GrandCentral, created in 2005 by Craig Walker and Vincent Paquet. In July of 2007, Google bought out Walker and Paquet’s company for over $95 million U.S., and then began re-tooling the application in secret for two years. In March of 2009, GrandCentral was re-launched as Google Voice, and in June of 2010, the service became accessible to all U.S. citizens.

What makes Google Voice popular is the same thing that made its predecessor, GrandCentral, attractive: its “one number to rule them all” concept. If you have a permanent phone number with Google Voice, people who need to get in touch with you don’t need to remember a bunch of different numbers to reach you at home, at work, on your mobile device, or anywhere else. They also don’t even need to worry about your number changing if you move or switch telecom carriers! They just need to contact your Google Voice number, and you can manage your communications wherever you happen to be at the time.

What are the advantages and disadvantages of using Google Voice?

Who does Google Voice compete against?

Most of Google Voice’s popular competitors are Internet-based call management systems for businesses, such as Grasshopper, Telzio, Voiceably, and Phonebooth. These contain additional features such as number extensions for different people or departments, fax-to-email capability, audio/video conferencing tools, and so on. However, almost all of them require you to pay a monthly or annual subscription fee, which Google Voice doesn’t.

Google Voice also has a few rivals when it comes to personal call management systems. Quite possibly the most famous one is, as we mentioned, Microsoft’s Skype. It can be used pretty much anywhere in the world (not just the U.S.), and can exchange computer files, text messages, phone calls, and even video chats for free – provided the person you’re trying to reach is using Skype, too. You can also use it for calling regular phones, but that usually costs money, and you have to pay for your private number (unlike Google Voice’s free one).

For a more in-depth look at services like Google Voice, along with their pros and cons, be sure to check out our top 8 list here.

That’s a quick introduction to what Google Voice is and what it does. In the rest of this course, we’ll explain how to use the many features of Google Voice. These include claiming your very own Google Voice phone number; sending and receiving calls, texts, and voicemails; blocking people you don’t want to hear from; customizing your voicemail greetings; and even setting your other phones up to forward their voicemails right to Google Voice! We’ll even include directions for how to shut down your Google Voice account and find the right alternative if it doesn’t work out for you. 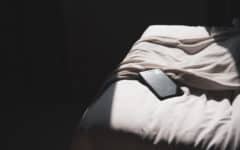 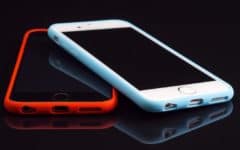 3 Easiest Ways to Record Phone Calls on your iPhone