Home » Useful Sites / Apps » Business & Productivity » Kickstarter Course » What is Kickstarter and How Does it Work?

Have you ever had an idea about creating something that improves on what something else already does, or even does something that has never been done before?  Lots of people do, but until recently, very few had the resources to make their visions into reality.  But the Internet, as it has evolved, has changed that.  Now, creators of all stripes — from musicians to graphic artists to designers to engineers — can get the funding that they need to bring their concepts to life.  And it comes from everyday people around the world, just like you.  One of the most popular places where this all happens is on the website Kickstarter.

Kickstarter is an online fundraising platform.  Creators post their projects, providing specifications for their finished product, potential risks and challenges, and progress updates.  Then, other people can donate money towards projects, usually earning a reward if the project meets its fundraising goal.

Kickstarter is often referred to as a "crowdfunding" platform, and you may see us refer to it (and other services like it) as such.  Basically, "crowdfunding" is a business model where creators of a project or business solicit donations from a large number of people at once, thereby reducing the amount of money that each donor has to pay.  The worldwide and interconnected nature of the Internet makes this model easy to implement through websites like Kickstarter.

How does Kickstarter work?

When a creator posts their project, they must set a monetary goal and a deadline to meet it by.  Then, supporters pledge money towards the project's completion.  If the project does not meet its funding goal by the deadline, then its creator receives no money, and their supporters are not charged for their pledges.

3 key features of how Kickstarter works

1. A wealth of ideas and creations 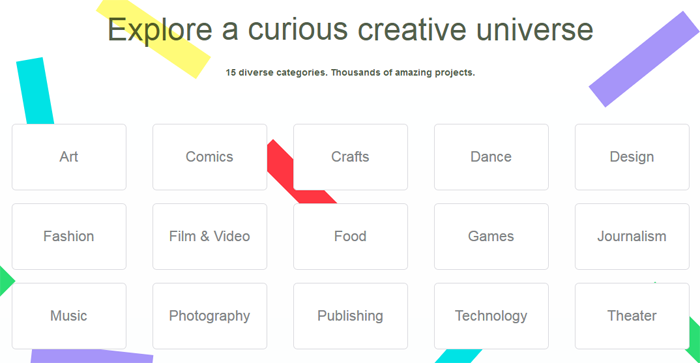 2. Creators stay accountable to you

Creators of projects on Kickstarter are encouraged (and, in some ways, required) to be as open about the intentions and processes of their projects as possible.  This can include writing project specifications, submitting proofs-of-concept, identifying potential risks and challenges, providing progress updates, and responding to feedback and concerns from supporters.  This helps you to decide where your money should go! 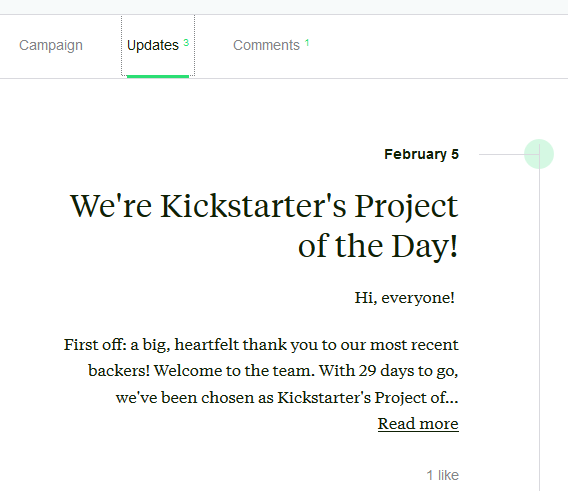 3. Helping is more than its own reward

Many projects on Kickstarter have incentives for people who make large enough donations.  Pledge enough money to a project on Kickstarter, and you may get a free meal, a copy of an album or book, a product the company is creating or a one-of-a-kind look behind the scenes of how the project happened! 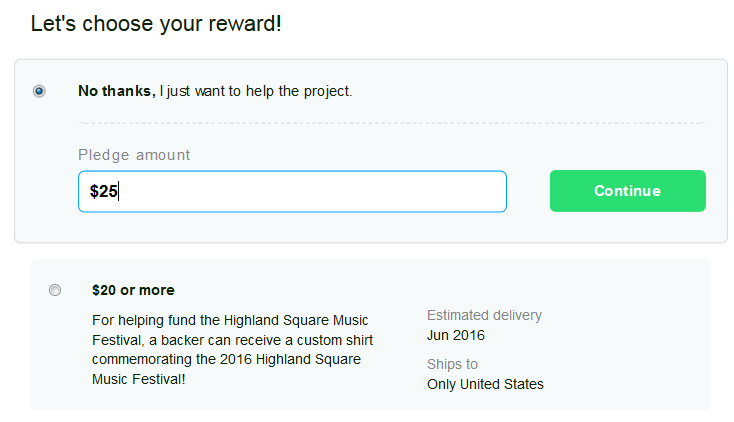 Want to invest money in something that you really believe in?  Ready to play an active role in making people's dreams come true?  We'll review the pros and cons of Kickstarter in our next tutorial and then give you a few safety tips for using it before you start donating! 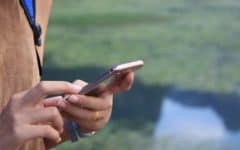 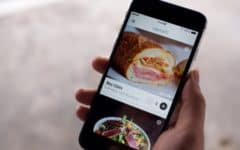 What Is Uber Eats and Is It Worth Using to Get Food Delivered? 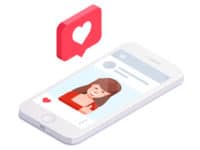 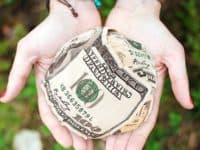 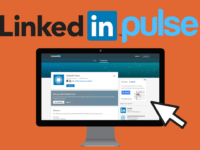 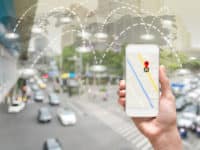 Snapchat Maps: How It Works and How to Disable It