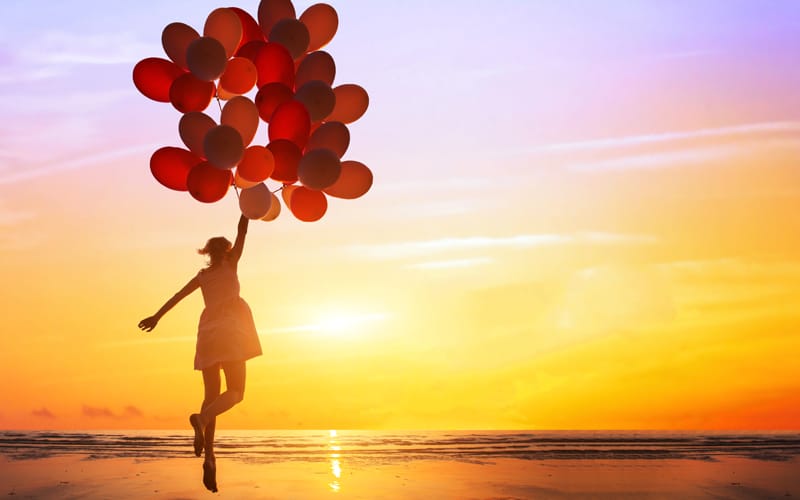 Not everyone will find Upworthy worthy of their time.  Sure, it’s free, easy-to-use, and packed full of motivational stories that you can share with your friends.  But its navigation tools aren’t that all that precise, and some will find its style too sensationalist — and its content too biased — for their liking.  In that light, here are a few other sites like Upworthy that you can try.

BuzzFeed is a website that, similarly to Upworthy, attempts to take full advantage of social media and its conventions to share its content far and wide.  While Upworthy’s focus is on motivational and inspirational stories, though, BuzzFeed has a slightly more balanced assortment of content, including breaking news, original investigative reporting, and funny videos and quizzes.

If you’d like to know more about BuzzFeed, check out our BuzzFeed course.

Like Upworthy, Thought Catalogue has a mission of exploring stories that matter.  However, while Upworthy usually draws attention to pre-existing web content about worldwide events, Thought Catalog provides a semi-open online journal for virtually anyone to share their wisdom based on personal experience.  Their motto is “all thinking is relevant”, and so they tend to have a bit of a better balance when it comes to the diversity of viewpoints expressed in their articles.

Little Things is an Upworthy-like website that has quietly seen its popularity skyrocket since its creation in 2015.  It focuses on inspirational and uplifting stories that usually have something to do with lifestyle aspects, such as parenting, food and nutrition, raising pets, and taking on do-it-yourself projects.  Little Things is targeted primarily at women, and doesn’t seem to be as overtly political as Upworthy or even Thought Catalog.

Don’t worry; the “viral” part of ViralNova isn’t referring to computer viruses.  It refers instead to content that spreads quickly throughout the Internet via people sharing it on their social media accounts.  ViralNova is often compared to BuzzFeed and Upworthy, with its emphasis on sharing stories through passing them along on social media accounts, similar to email chain letters during the initial days of the commercial Internet.  And again, it doesn’t have quite as much of a political slant as Upworthy.

Have you used any of these alternatives to Upworthy?  Do you think that we’ve given them a fair assessment, or are they not as worthy as we make them out to be?  Are there any other Upworthy competitors that you think our users would like?  Have your say by leaving a comment below, or drop us a line on Twitter or Facebook. 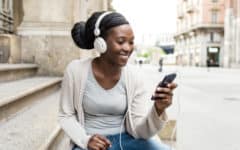 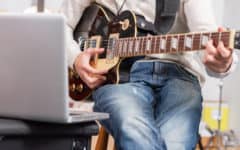 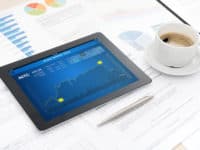