Buzzfeed isn’t the only website that wants to cash in on the social media and entertainment-based trend. Take a look at five alternatives to Buzzfeed and what they offer.

Gawker (www.gawker.com) is a news-based site that focuses mainly on celebrities and media-based news – typically revolving around the Manhattan area. Founded in 2003 in New York City by Nick Denton, Gawker is a great sources for media and entertainment gossip, as its name implies.

Why it’s Similar: News articles and videos focus on the entertainment and news industries.

Why it’s Different: Not as interactive, and no humorous intention in its videos or articles. 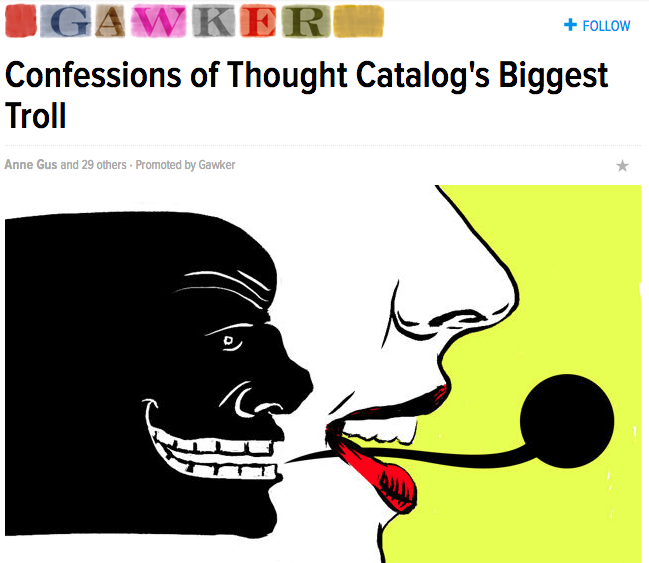 Want to know what 20-somethings find interesting and funny? Take a look at College Humor (www.collegehumor.com). College Humor is a comedic website that creates original videos and articles, and also has user-submitted content. The site consists mainly of pictures and videos, but there are some articles.

Why it’s similar: Intentionally funny with some interactive components (such as “choose your own adventure” games).

Why it’s different: Not very “word-heavy” and hard to find articles that aren’t accompanied by comics. 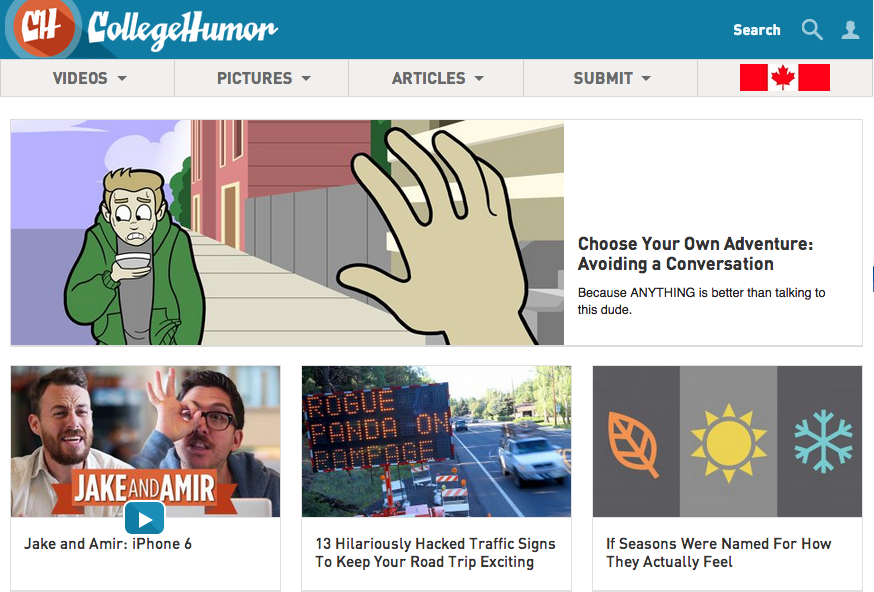 Cracked (www.cracked.com) is another humor website that consists of articles, online journals, and videos on topics ranging from video games and television to science and history. Cracked.com was founded in 2005, but was first a magazine that began in 1958. Cracked also has forums that allow users to discuss its articles with each other.  They also have weekly contests.

Why it’s Similar: A comedy-based website that consists of articles and videos. A lot of articles are also based on lists.

Why it’s Different: Not interactive in the same way – there are no quizzes or games available to users. 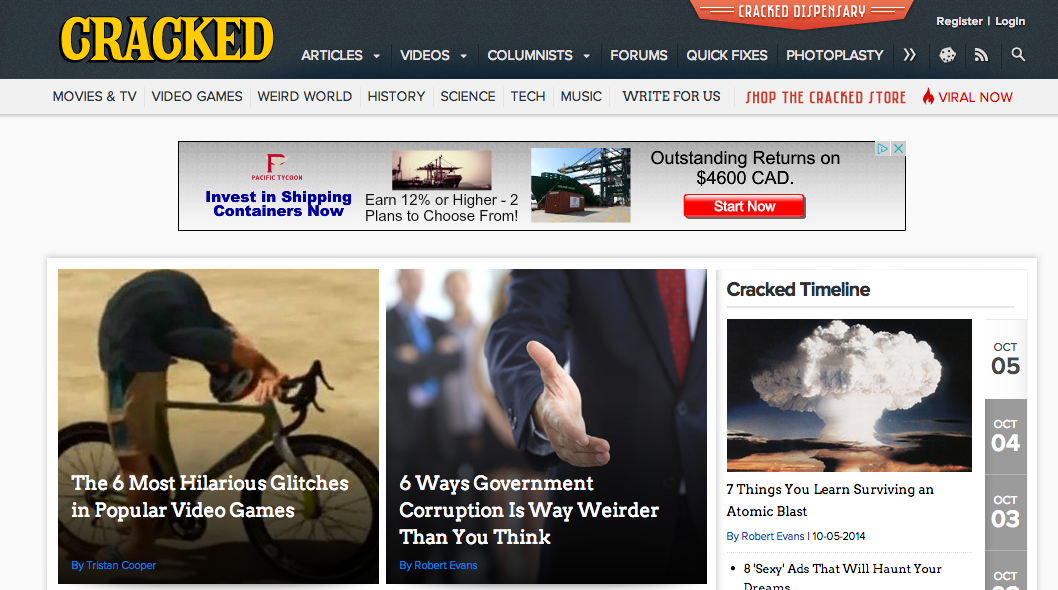 Funnyor Die (www.funnyordie.com) is another humor-based website that consists of original videos from comedians, whether they’re established pros or up-and-coming jokesters. The website was founded by actor/comedian Will Ferrell and producer/comedian Adam McKay under McKay’s production company, Gary Sanchez Productions.

Why it’s Similar: Comedy-based website with a lot of humorous videos.

Why it’s Different: The site’s main focus is comedy and it is delivered mainly in video format, with little emphasis on pictures or articles. 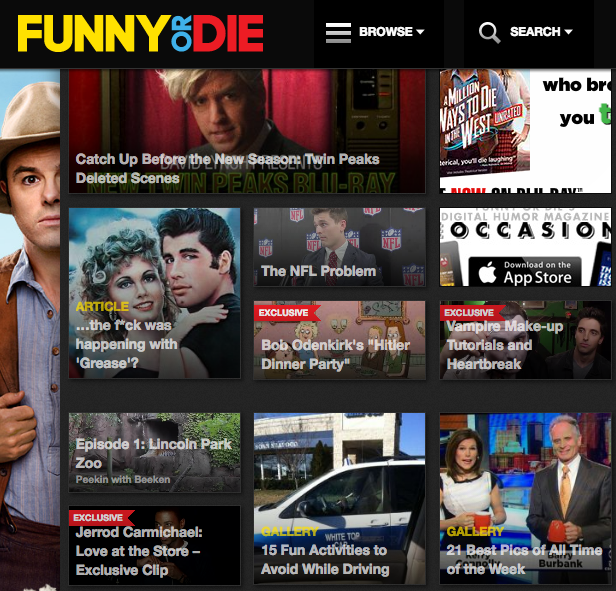 Known as “the front page of the Internet,” Reddit (www.reddit.com) has every topic imaginable. From animals to history to technology to things that are only mildly interesting, Reddit is composed purely of user-submitted content. Nearly all of the submitted content starts an anonymous conversation in the comment section.

Why it’s Similar: Users interact – albeit in a different way – with each other.  The content is a variety of videos, pictures and text-based posts.

Why it’s Different: Reddit is known for being anonymous – no email address is necessary to make an account, and Reddit will never ask you to connect to social media to participate. 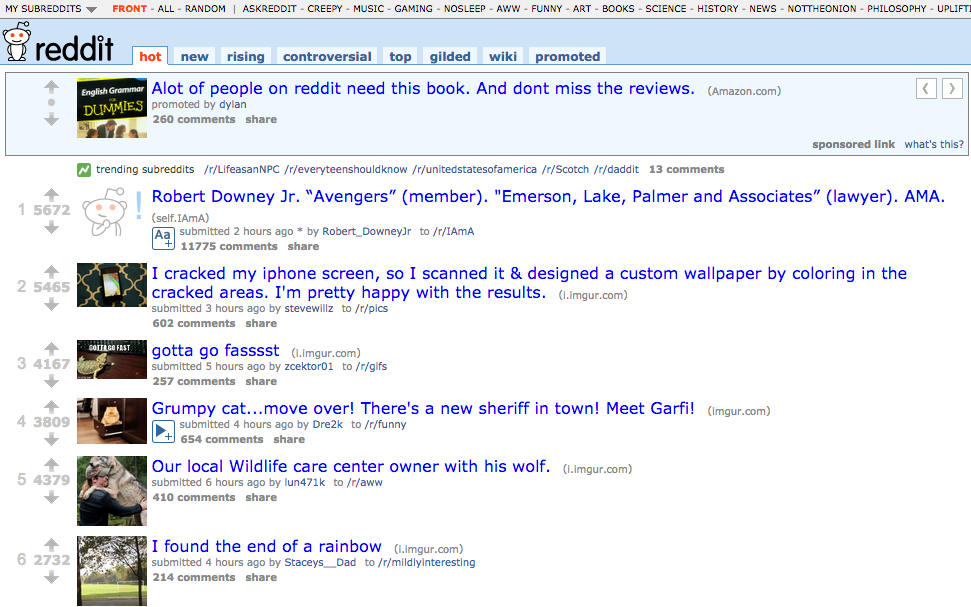 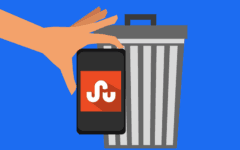 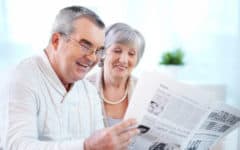 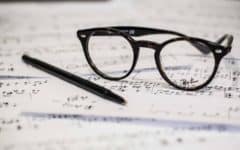 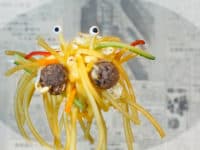 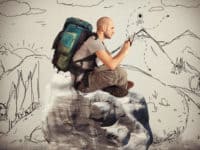 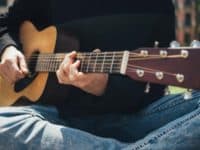