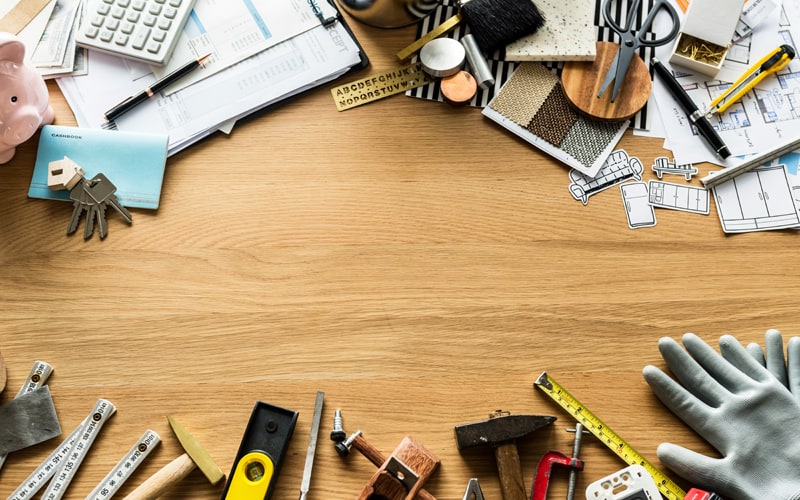 Wunderlist is a task management tool that has gained popularity for both its accessibility and its functionality.  It’s available on multiple platforms, from right on the website to an app on your desktop computer, tablet computer, or mobile device.  It also offers a host of personal and collaborative functions for keeping on top of what you — or your small work team — need to do, and most of them are free with few limitations.  With that said, Wunderlist’s internal searching and sorting capabilities are somewhat lacking, and removing limitations on Wunderlist’s features requires expensive monthly or yearly subscriptions.

Wunderlist alternatives that offer lower subscription costs for the same (or better) services include Toodledo.com or Todoist.com.  Or, if you want Wunderlist look-alikes specialized for iOS devices that offer superior organizational features (at the cost of not being free to use), try Things or OmniFocus.

Here are our top seven alternatives to Wunderlist for keeping on top of life’s “to-dos”.

Evernote is probably the most well-known Wunderlist alternative.  It allows you to take “notes” on various things, which could include (hand)written notes, bookmarked web pages, photographs, or voice recordings.  Like “to-dos” in Wunderlist, notes in Evernote can be organized into “notebooks” (like Wunderlist’s “lists”), have files attached to them, have comments written about them, be edited, or be searched for.  Evernote is also a “freemium” service like Wunderlist, and requires a subscription paid monthly (or annually) to allow larger files to be uploaded and more options to be unlocked.

This alternative to Wunderlist has similar functions when it comes to making lists of tasks to do.  One unique thing about it is the ability to add locations to certain tasks through integration with Google Maps.  It also has stronger search features when compared to Wunderlist, and also boasts integration with several communication apps (such as for email or instant messaging) for reminding oneself or others of task due dates.  Remember the Milk can be used on multiple devices, but you have to pay a subscription fee to synchronize information between them more than once a day.

Another of the alternatives to Wunderlist, Toodledo has powerful features for adding or editing tasks using plain language, as well as strong search tools for finding specific tasks (which you can save as filters in case you need to find the same tasks later!).  Though it has similar features to Wunderlist, most features that are free on Wunderlist require a paid subscription on Toodledo.  However, Toodledo’s subscription fees are by-and-large lower than those of Wunderlist.

Things is one of the most popular apps like Wunderlist for iOS (i.e. Apple) devices, based on the “Getting Things Done” methodology of noted consultant David Allen.  It allows you to create a pool of tasks in your “Inbox”, and then sort them based on priority, specific projects, or general themes.  As noted, Things only works on iOS devices, and must be purchased to be used (although it does have a free trial option).

Todoist is a task management program in the same vein as Wunderlist, with many of the same features.  It’s unique among Wunderlist competitors, though, in that it awards you “karma” points when you complete your tasks on time, allowing you to turn your to-dos into a productivity game.  Like ToodleDo, a few of the features that are free in Wunderlist require a paid subscription in Todoist, but again, Todoist has lower subscription costs than Wunderlist on the whole.

OmniFocus is one of the most feature-rich Wunderlist competitors.  It has several different ways to create, edit, and organize tasks so that you can look at what you need to do just for today, what you need to do to complete a project, or what needs to be followed up on.  Like Things, it follows the “Getting Things Done” workflow approach of David Allen.  Also like Things, OmniFocus is only available on iPads, iPhones, and other Apple devices, and requires you to pay to use it (though you can get a free trial, too).

Any.do is one of the most similar task manager apps to Wunderlist.  It allows creation and delegation of tasks, comments and file uploads, reminders, notifications, sub-tasks… pretty much everything that Wunderlist can do, Any.do can do, too.  One of Any.do’s notable features is “Moments”, which is a fun way to get you into a ritual of planning out your day right when it starts.  Any.do follows Wunderlist’s model of having limited free features and offering fewer restrictions with a monthly or yearly subscription, which costs about the same as on Wunderlist.

Have you used any of these apps that are similar to Wunderlist?  Did they do a good job of keeping what you needed to do in order, or were you stuck with your priorities still all over the place?  Are there any other task management tools akin to Wunderlist that you would recommend to us or our users?  Be sure to let us know on our social media accounts, or right here in the comments section. 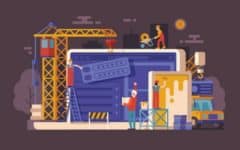 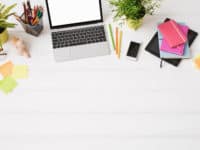 10 Sites and Apps to Organize Your Life